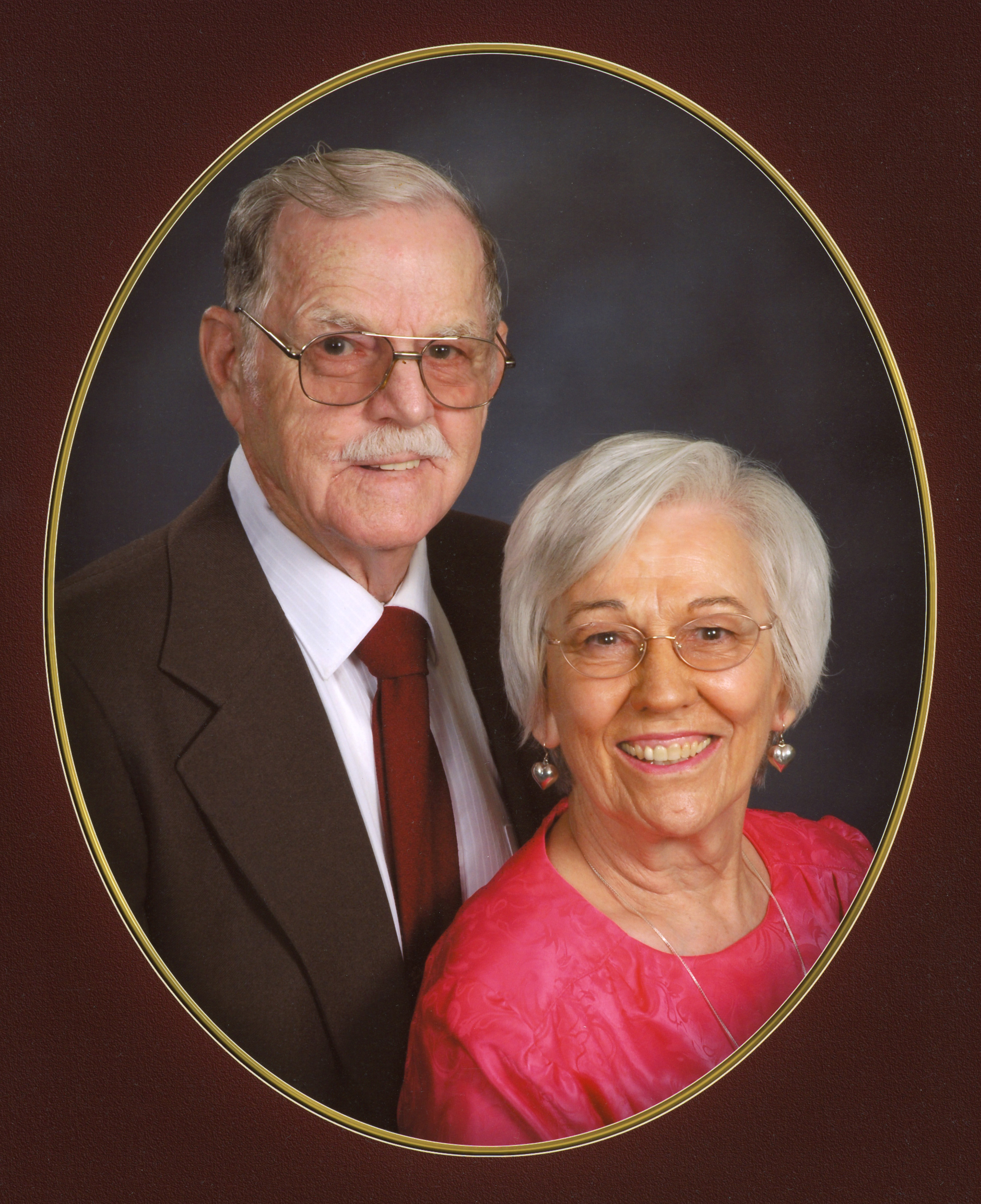 Cliff Bye came to the Community Foundation with an idea about establishing funds in memory of his wife, Beth. She had recently passed away, just two months shy of their 70th wedding anniversary.

Beth and Cliff lived in Flint before they retired to East Jordan.  Cliff worked for A/C Spark Plug (a division of General Motors) and Beth was a teacher.   Her love of children influenced Cliff’s next steps.  Working with his advisor, Ben Muladore of Edward Jones Investments in Charlevoix, Cliff decided to learn more about the Community Foundation and how he could make a difference close to home in Beth’s honor.

First, he established a designated fund, the Bethel Joann Bye Memorial Fund, that will provide support for the students enrolled in special education programs through the Charlevoix-Emmet Intermediate School District. Next, he established a field of interest fund, the Cliff and Beth Bye Fund for Youth, which will complement the grant-making of the Youth Fund as directed by the Youth Advisory Committee.

With these two funds, Cliff Bye honors his wife by supporting causes she cared about in her lifetime. Thanks to Cliff, generous gifts like these will move the community forward for a brighter future.