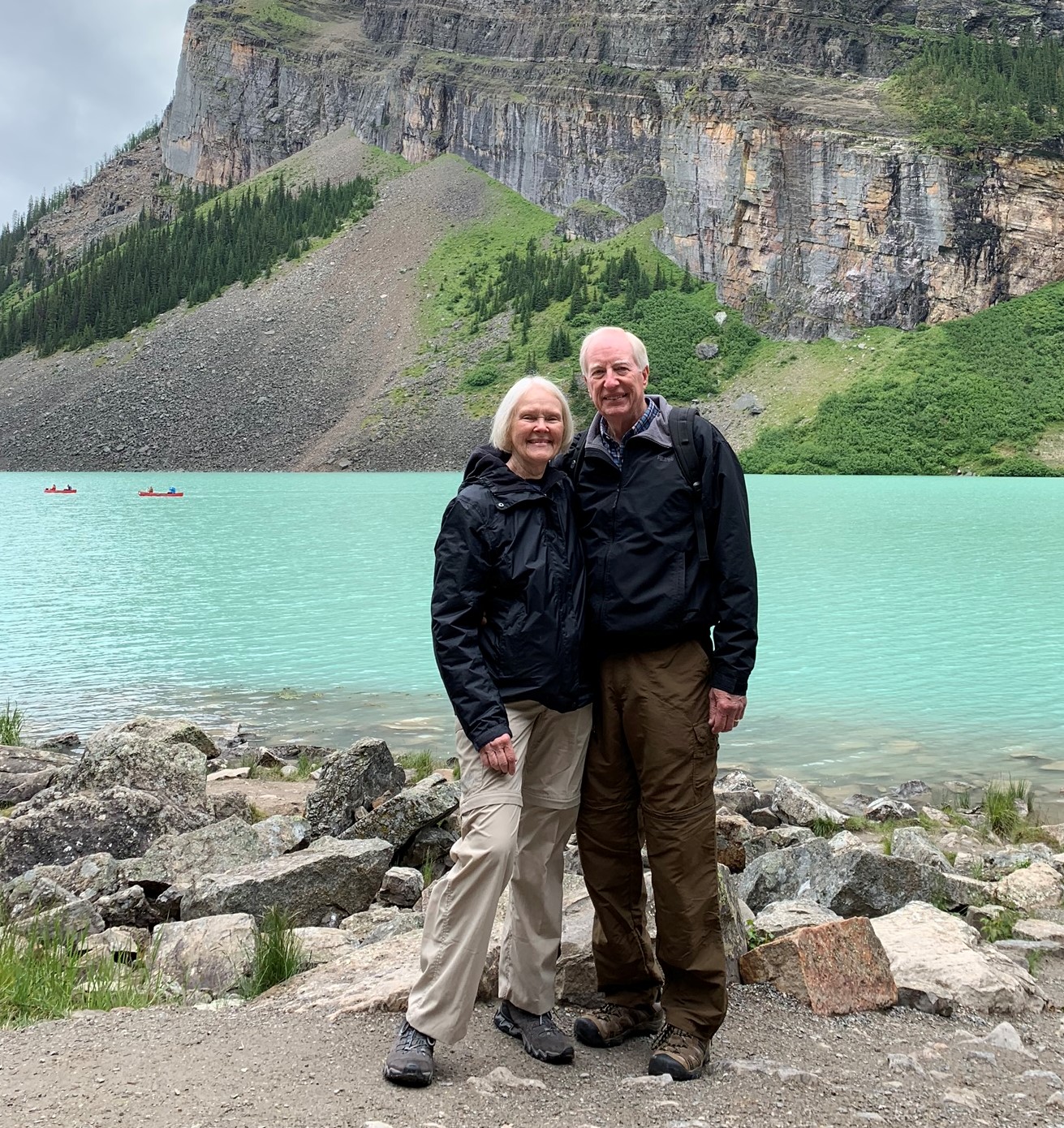 Alana Anderson has felt a deep affection for Beaver Island since her family started visiting when she was a child.  An extended family member suggested the spot and every summer afterward family from Ohio, Michigan, and Minnesota gathered there for two weeks in July.  Alana introduced Bob to the Island in the 1970s.

Bob was a manufacturing executive in the automotive industry that involved moving extensively - three countries, including several moves within the United States. Their home on Beaver Island is their 19th!  With “home” being transient as their children grew up, summer vacation on Beaver Island was the one familiar place the family could look forward to each year. Their children, Amy Sheppard and Eric Anderson, their spouses and four grandchildren, continue to consider Beaver Island their “second home,” drawn to the fundamental character and beauty that they admire.

In the mid-1980’s Bob and Alana purchased the harbor-front rental unit Alana first visited as a child and have watched four generations of their family and others enjoy Beaver Island.  They built their own retirement home on the western shore of the Island in 2002.  They are involved in several Island organizations as volunteers, board members, and financial supporters.

After the experience of helping to establish endowments at the Community Foundation for some of their favorite organizations, Bob and Alana determined that they would continue their support of Beaver Island after they are gone. The Community Foundation’s staff had the opportunity to visit with them to learn what they care about most and recommended a plan for their future gift. The Andersons will continue to support the Island with their time and talents for seasons to come, but take comfort in knowing that their love for this special spot in Lake Michigan will go on without end.