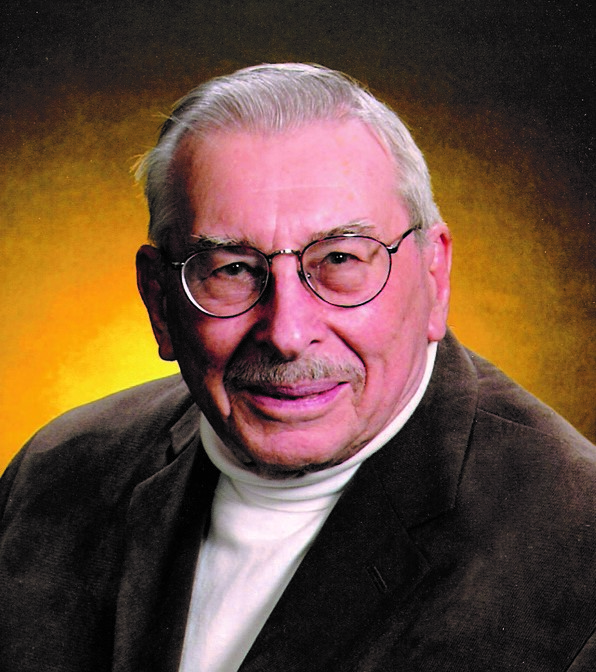 Henry Hill was the only child of a family from Chicago who, by luck, fell in love with northern Michigan, specifically Beaver Island.  In 1917, after winning a Chicago newspaper contest which awarded a small parcel of land on the Island, the family built two small cottages on the Lake Michigan shore.  Beginning at age two, Henry and his mother would visit the island every summer.  Henry attended college and law school at the University of Chicago.  He began his career at the Civil Aeronautics Board in Washington, D.C. where he helped craft the modern aviation industry.  He married, returned to Illinois, and raised three children.  In addition to his professional career, he served in many volunteer roles including local school boards, clubs, and the Boy Scouts.

In retirement, Henry wrote about his own childhood years on the Island in his book titled Tales From the Other End of the Island.  The Hill family continues to visit Beaver Island often and Henry’s strong love of the Island has been conveyed to his children and grandchildren.  Henry was a champion of organizations that provide for people on the Island, including the Library, the Beaver Island Rural Health Center, and the Beaver Island Historical Society.  With his estate gift, Henry supported organizations he cared about most through the Community Foundation.  As a Legacy Society member, Henry Hill will be remembered on Beaver Island and beyond.