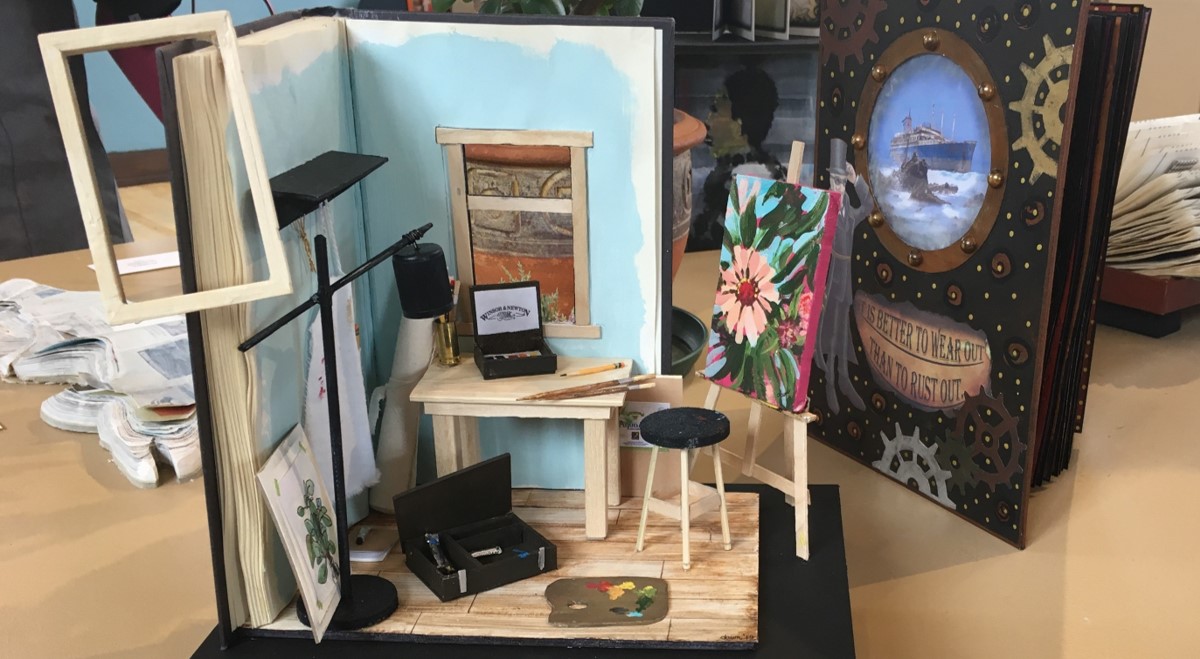 The Arts and Culture Fund supports greater access to arts and cultural experiences in Charlevoix County.  In the spring and fall, awards are presented to non-profit organizations to provide opportunities in Charlevoix County for the public to enjoy or participate in arts, music, dance, theater, and more.  C3F grants also help to preserve what makes our community special, and has supported oral history projects, the digitization of photos and historical documents, and the preservation of physical spaces around Charlevoix County.

To make a gift to the Arts & Culture Fund, click here.

Photo above: An exhibit of items created by local artists on display at Jordan River Arts Council. 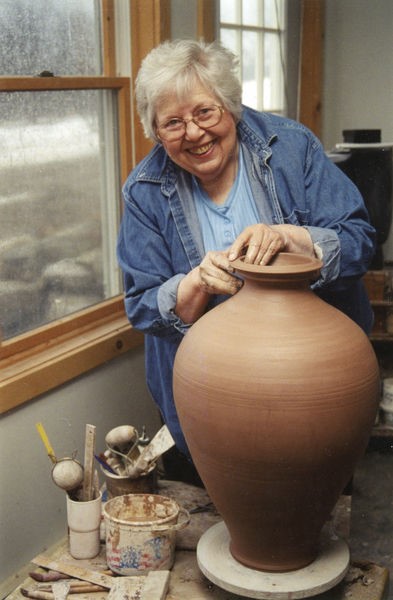 Bonnie Staffel is an artist: a sculptor, potter, painter, teacher.  She has lived and worked in many places – including Texas, Illinois, Ohio, North Carolina, Mississippi, and Michigan.  “I've always been in art, ever since I was a little girl. I had always wanted to be an artist for work and I pursued that as my goal," she said.

Bonnie explains that she was going to art fairs to sell her work when a gallery in Traverse City showed interest in carrying her pieces. Through that opportunity, Bonnie and her husband became acquainted with Northern Michigan.  "We started looking for a place to open up a shop and we took five vacations up here and ultimately ended up in Charlevoix," she said.  For 20 years, Bonnie and her husband owned their gallery in Norwood, now the location of the Cycling Salamander.

The Bonnie Staffel Fund for Arts and Culture was established by her daughter, Marell Staffel, and many friends, in honor of Bonnie’s 80th birthday.  The Fund has supported visual art exhibits, hands-on arts experiences, and more since 2001.  Because the Fund is endowed, Bonnie’s contribution to the arts will be honored into the future, for generations to come.

(Excerpts were taken from Petoskey News Review article of January 9, 2017 by Sean Miller)

Wisser Saworski Endowment for the Arts 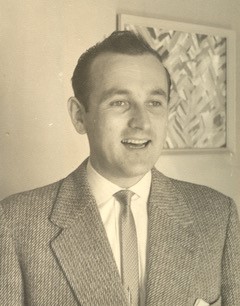 Art Saworski was born in Cologne, Germany in 1928. Throughout his early years, and primarily through the influence of his maternal grandmother, Art developed a love for classical music and the classical arts. In 1953, at the age of 25, Art was offered the opportunity to attend college in the United States, He jumped at the opportunity, and enrolled at Western Reserve (now Case Western Reserve University) in Cleveland, Ohio. After graduating, Art moved to Detroit to work for the Ford Motor Company on the Edsel Project. Although he enjoyed his job as an automotive engineer, he took every available opportunity to visit the Boyne City area, eventually moving to Boyne Falls in 1968.

Art was a man of many talents. He owned his own real estate company, helped start the Commission on Aging and was also the Director of the Charlevoix County Transit system, a position he held until his retirement in 1988. Although Art moved halfway across the world to pursue his education and his career, he never lost sight of the things he loved, maintaining a life-long passion for the classical arts. This love of the arts was present in Art to the end, and resulted in the establishment of the Wisser-Saworski Endowment for the Arts at the Community Foundation on his passing in 2011. Art enjoyed his life and cherished his past, which is why he included his mother's maiden name, Wisser, in the name of the Fund. The Wisser-Saworski Endowment for the Arts supports all forms of the arts in and around Charlevoix County, making the Fund a fitting tribute to Art and his family.