The Community Foundation aims to enhance the quality of life for residents throughout the County, but each individual community within the County has unique needs and opportunities. The Boyne City Enrichment Fund has the flexibility to support organizations, programs, and projects that have a broader scope, such as the Grandvue Medical Care Facility’s greenhouse and Leadership Charlevoix County, but focuses on initiatives and needs in Boyne City.

Boyne City Enrichment Fund grant dollars have supported Habitat for Humanity homes in Boyne City, the Boyne Reads program through the Boyne District Library, and the Irish Heritage Festival. Veteran’s Park playground and pavilion improvements were assisted by the Community Foundation’s Boyne City Enrichment Fund, in addition to upgrades to the Ridge Run Dog Park and the Boyne River walkway. The grants may be more narrow in terms of geography but are wide in variety, from stocking the shelves at the Good Neighbors Food Pantry to supporting the installation of an electronic scoreboard at the Rotary Park little league baseball field.

Photo: Bikers enjoy the trails at Avalanche in Boyne City. 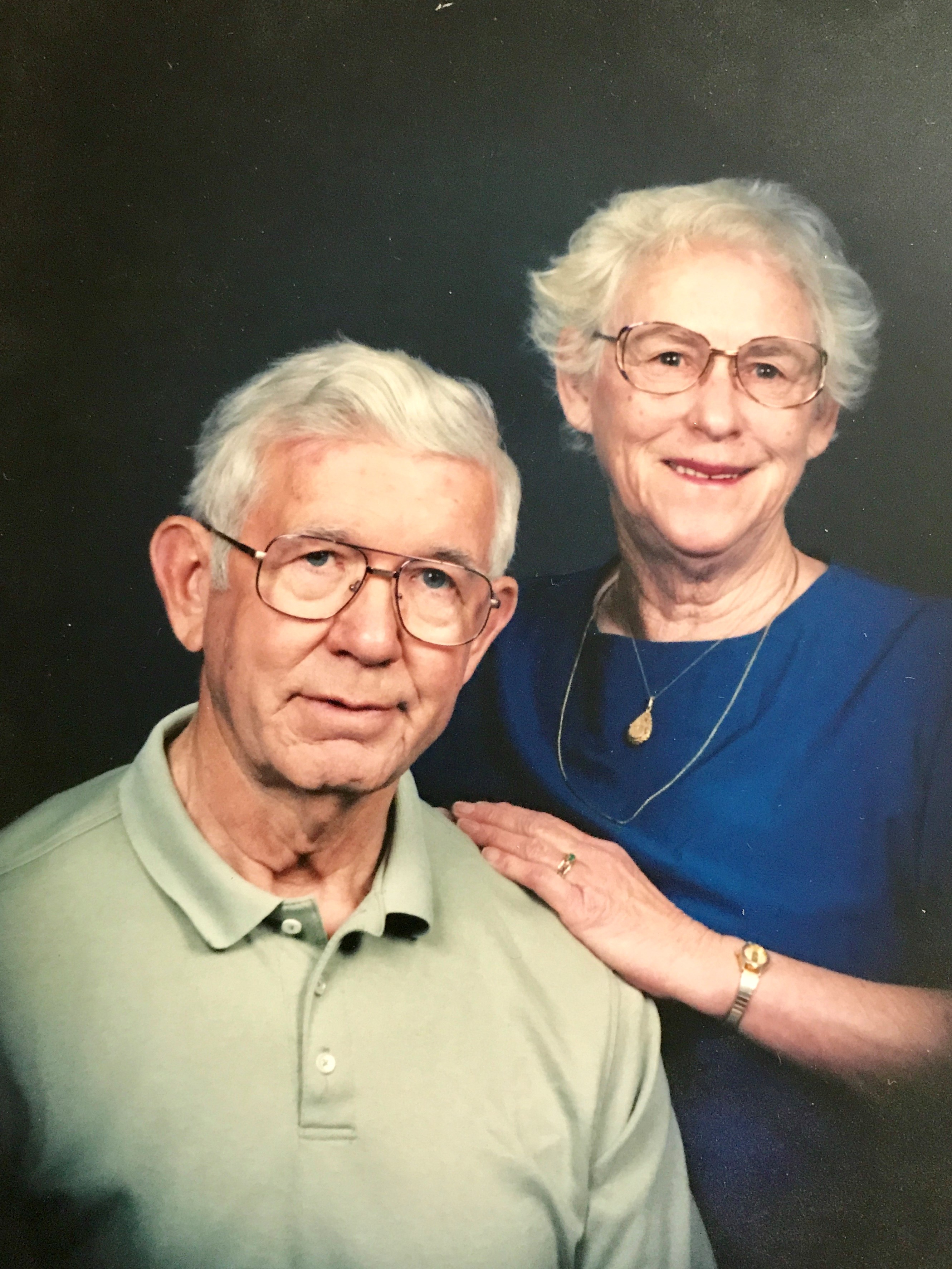 Cristy and Louanne Davis spent most of their adult lives in Jackson, Michigan, but they were born and raised in Boyne City and the area held a very special place in their hearts. Cristy especially felt a connection to the community where he grew up. His father died when he was five years old – and the youngest of seven.  Their family lived on a farm off Boyne City-Charlevoix Road and his mother ironed clothes and cared for older folks to earn enough money to make ends meet.  When he was ten, Cristy needed a surgery that could only be done in Ann Arbor.  His mother could not afford it, but somehow the community paid for the surgery and his month-long stay in the hospital.  A neighbor transported Cristy to and from Ann Arbor.  He recovered and would always remember that kindness. After they moved to Jackson in the 1940s, Cristy and Louanne liked to visit Boyne as much as possible.  Daughter Cristine Davis O’Brien shared that her parents appreciated the beautiful lake and trees, family ties, and that Cristy insisted that the air was fresher and the water tasted better.  The family gathered in Boyne City over the Fourth of July every year. When Louanne passed on in 2003, Cristy thought of the community that took care of him as a child and established the Louanne Davis Family Fund at the Charlevoix County Community Foundation to support programs and projects in the Boyne City area.   Cristy supported the Fund faithfully until he passed on eleven years later.  At that time, memorial gifts were directed to enrich the Fund. In 2014, the Community Foundation worked with Cristine and her siblings Tom and Dorne to rename the Fund in honor of both Cristy and Louanne.  Today, the Louanne and Cristy Davis Family Fund for Boyne City honors the Davis’ love of their hometown and provides grant dollars to be distributed each year alongside the Boyne City Enrichment Fund.  By partnering with area nonprofits, schools, and municipalities, the Davis Family Fund for Boyne City at the Community Foundation can support the area’s children and preserve the lake and land they loved so much - forever.