The East Jordan Enrichment Fund has the flexiblity to support organizations, programs, and projects that have a county-wide scope, such as the Munson Healthcare Charlevoix Hospital renovation or Leadership Charlevoix County, but focuses on initiatives and needs in East Jordan. 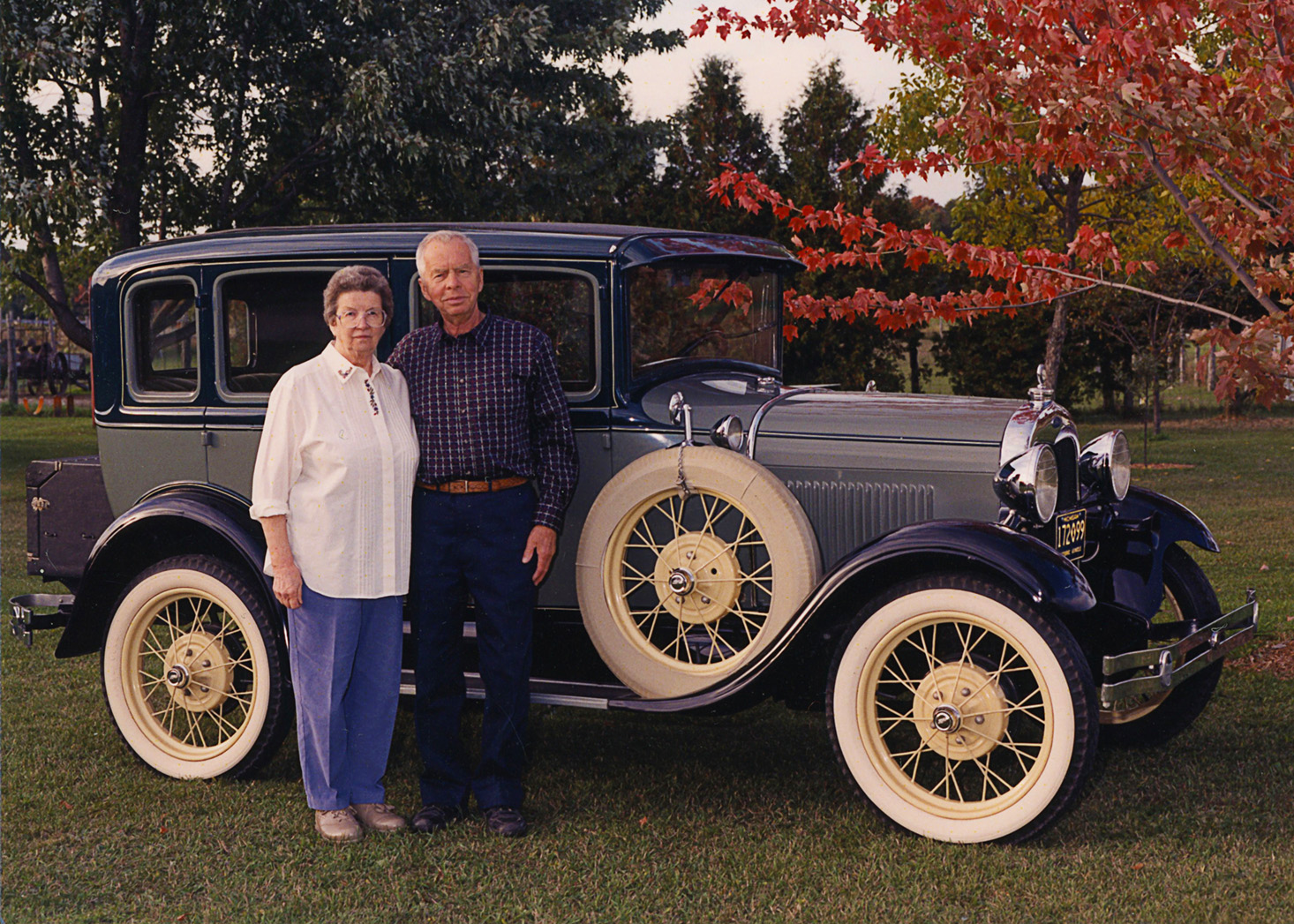 Robert and Beverly Walker had a deep affection for their community, which grew as their children and grandchildren made their lives here as well.   Their daughter Karen explained: “My parents lived in East Jordan most of their lives.  My dad was originally from East Jordan and my mom was a Boyne City girl.  They lived briefly elsewhere in Michigan but shortly after their marriage, they both considered East Jordan their home.”

When Bob passed away, memorial gifts were made in his honor and a fund was established bearing his name.  In 2017, Mrs. Walker adjusted the fund to focus on good work in East Jordan.  “I want to see the children in the area taken care of and I hope our community is a good place for families,” explained Mrs. Walker.  “If we can make a small difference in East Jordan, that means a lot to me.”

When Mrs. Walker passed away later that year, memorial gifts were again directed to the Community Foundation to enrich the Robert and Beverly Walker Fund for East Jordan.  Working alongside the East Jordan Enrichment Fund in grant cycles each spring and fall, the Robert and Beverly Walker Fund for East Jordan will make a difference in this community they loved.  Grants might support programs at East Jordan Public Schools, local organizations that assist friends and neighbors in need, and enhancements to community services and spaces.  Because the Walker Fund is endowed, it will continue to grow and provide grant dollars for these kinds of programs and projects and more, both now and into the future while honoring Bob and Beverly. 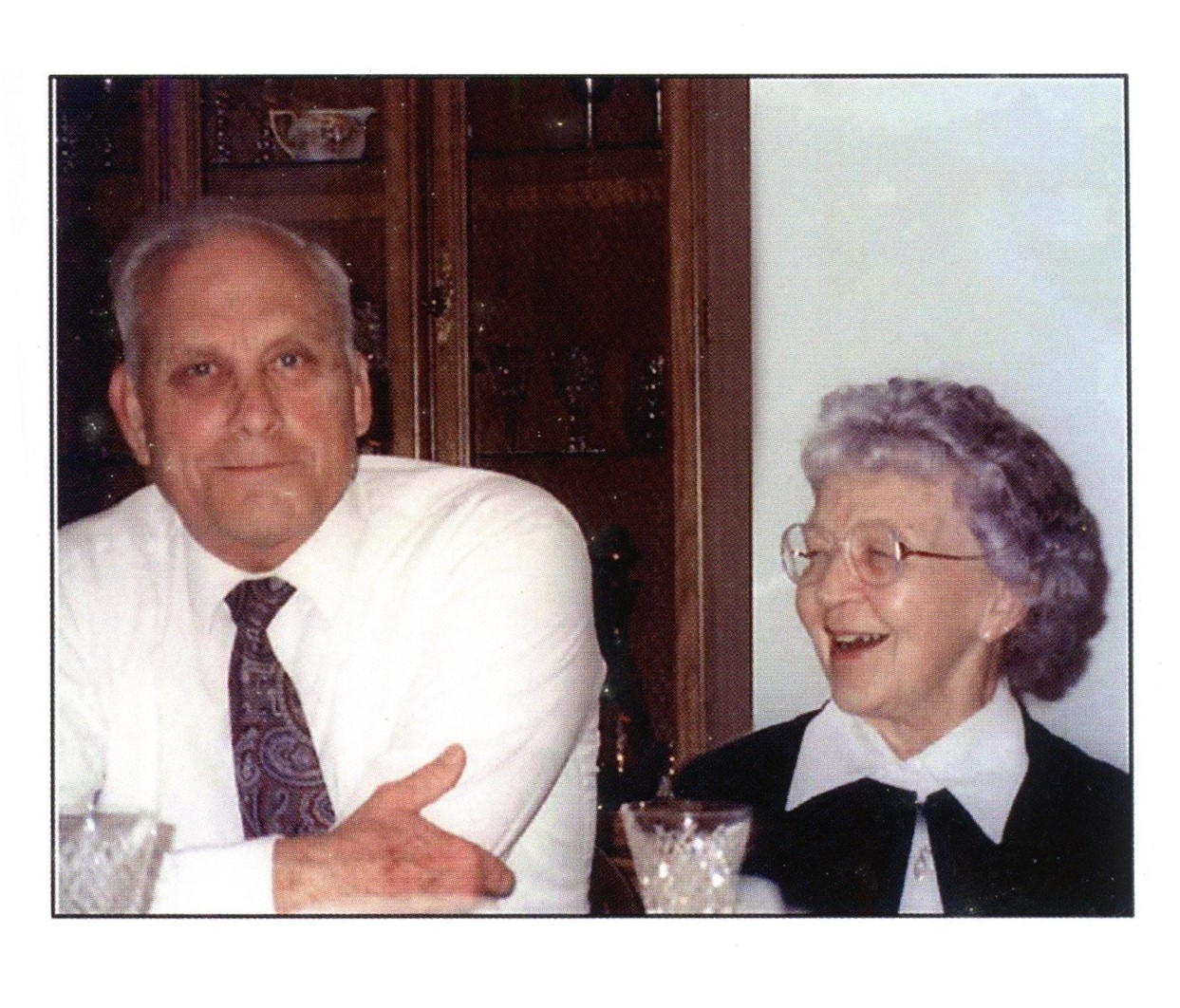 Harry and Phoebe Watson made their home and their lives in East Jordan.  Phoebe taught first grade at East Jordan Elementary School, beginning in the early 1940s. During that time she met Harry and they were married while he was on leave from the U.S. Navy.

Harry was a funeral director in East Jordan, as well as a licensed builder and a master plumber and electrician.  He owned and operated the Watson Funeral Home and Watson Construction, Inc.  He was also a member of the Rotary Club of East Jordan for more than 50 years, including serving as the Club’s President.  Harry was a City Council member and even the Mayor of East Jordan for a time.  Phoebe was supportive of and involved in many of Harry’s community activities.  She was an effective teacher serving East Jordan’s young residents for years.

Harry and Phoebe were married for 65 years.  She passed away in 2009 and he followed just over two years later.  In honor and memory of their parents, the Watson’s children established two funds: the Phoebe Watson First Grade Fund and the Watson Field Fund, both to do good work in East Jordan.

When the funds weren’t having the impact that the Watson children had intended, the Community Foundation worked with them to combine the two funds into the Harry and Phoebe Watson Fund for East Jordan.  Now the Fund will provide grant support every year to important programs and projects serving the community of East Jordan and its residents.

The Watsons were helpful people.  They loved East Jordan and loved working to make their community better.  Even though they are gone, the Harry and Phoebe Watson Fund will serve the place they called home…forever.