Charlevoix County has changed over the past hundred years... 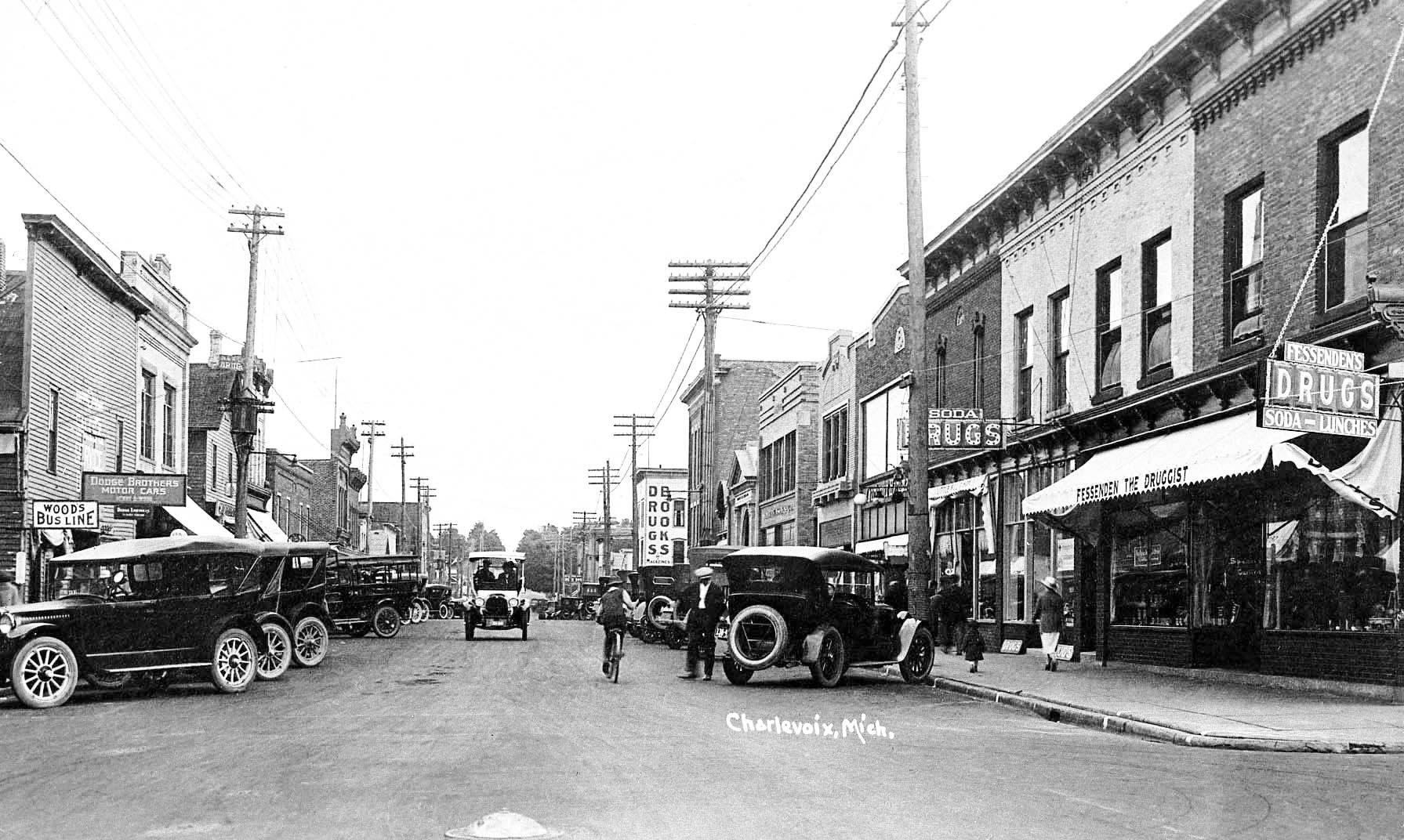 and while no one knows how the County will change over the next hundred years, the Community Endowment at the Charlevoix County Community Foundation will be able to address needs and advance opportunities … whatever they may be.

Since 1992, thousands of people who love this special place have pooled their resources to make a difference through the Community Foundation.

The Community Foundation accepts large and small contributions from people, which are carefully invested to grow over time. Each year, earnings are used to make grants that support a variety of community programs that enrich Charlevoix County for all of us. Programs and projects that the Community Foundation supports now are the result of gifts made by donors in the past.

Anyone can give to the Community Endowment, where gifts combine to grow and make grants over time. Because this fund is endowed, it will continue to grow and provide grant dollars to make a difference for people in Charlevoix County now and into the future.

From Beaver Island to Boyne Falls, for the arts, the trails, the children, the lakes, and more.

For good. For ever.

Join us in the mission to enhance the quality of life for all citizens of Charlevoix County, now and for generations to come: contribute to the Community Endowment.

Learn more about Funds for the Community.

Alyce Lesser Fund for the Community 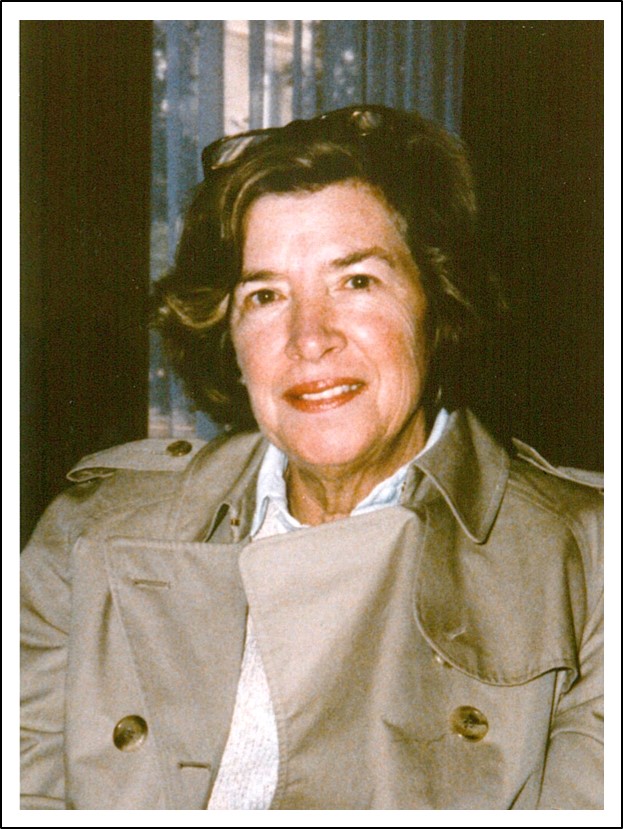 Alyce Lesser was an active community member beginning in 1974 when she and her husband Harry moved permanently to Charlevoix.  She was originally from St. Louis, but grew fond of northern Michigan when she married Harry and embraced his family’s tradition of visiting Charlevoix each summer.  Mrs. Lesser worked for several years as a real estate agent in the area, all the while giving her time to Keep Charlevoix Beautiful, Antrim/Charlevoix Board of Realtors, Crooked Tree Arts Council, Little Traverse Conservancy, and more.

“She always made people feel better about themselves,” said Dick Georgi at the time she passed away.  His wife Cheryl added “she just had a warm heart for everybody.  She was very intelligent and had a wide variety of friends.”  Those who knew Mrs. Lesser and those who didn’t all benefit from the good work that has been accomplished from this Fund for the Community.  Because the Lesser Fund is endowed, it will continue that good work in Mrs. Lesser’s name in the future.

Drost Fund for the Community

Drost serves northern Michigan with a wide variety of landscaping services that include design, construction, maintenance, tree services, irrigation, and lighting.  A locally owned and operated business since 1991, the Drost family and the company’s employees live, work, and play in the areas they serve.  The business sponsors hands-on support for community projects, such as home landscapes for Northwest Michigan Habitat for Humanity and flower bed installation with area Garden Clubs to name just a few.  Drost encourages employees to share their time and talents with the community, as well.

In addition to giving to the community through landscape installation, Drost has established the Drost Fund for the Community to give back now and in the future.  “We aim to be leaders in our field,” says Dale Drier, general manager, “and when we considered how to have a positive impact in Charlevoix County, it made sense to look to the Community Foundation as the leader in their field.”  The Drost Fund for the Community will boost grant-making alongside the Community Fund, forever.  These permanent, powerful charitable resources will meet needs and advance opportunities in Charlevoix County, even as those needs and opportunities change over time.   The Community Foundation is proud to partner with Drost to make a difference right here, close to home.

Edward b. and anne c. leverich fund for the commuinity 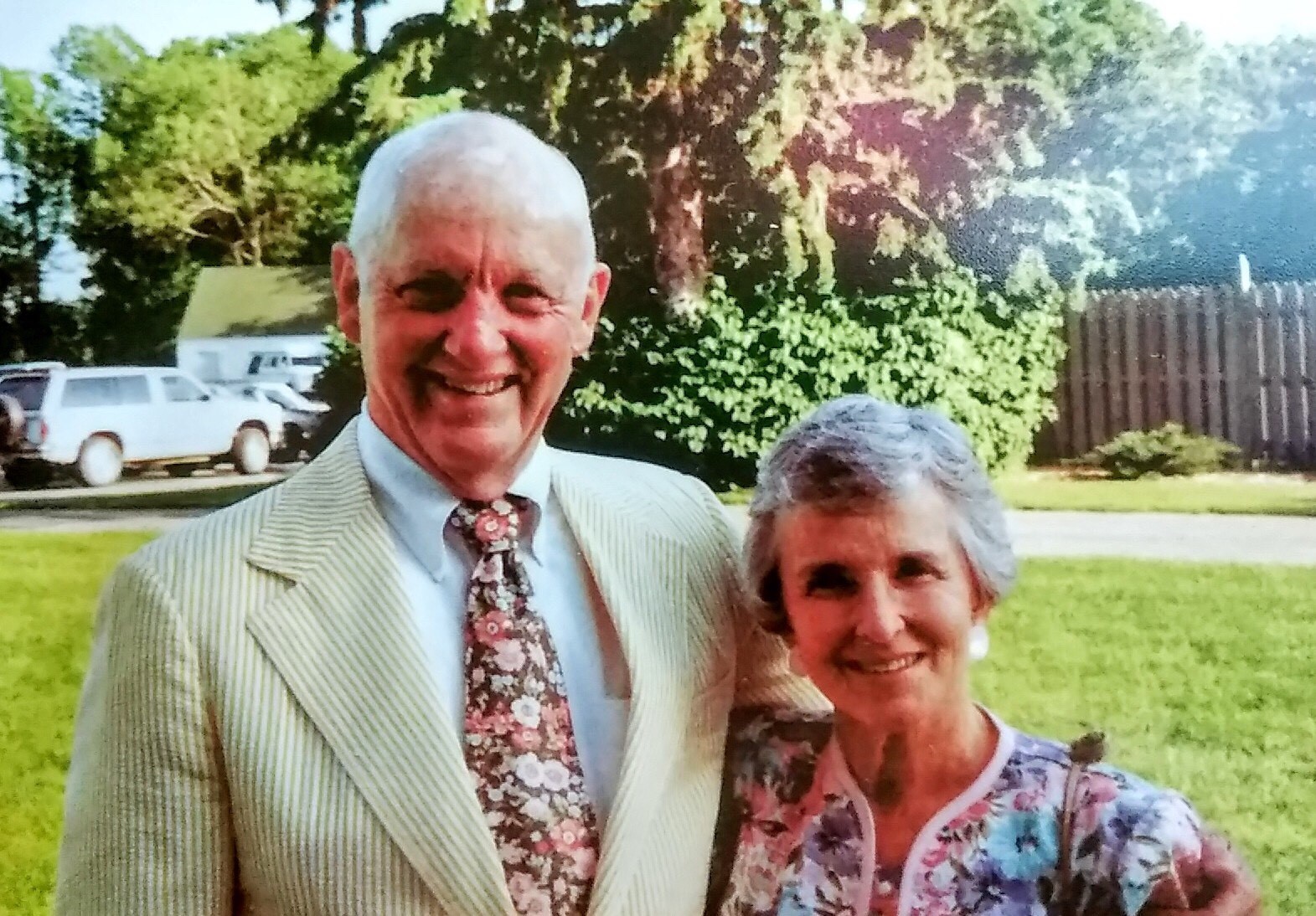 Frank J. and Betty J. Strehl Fund for the Community 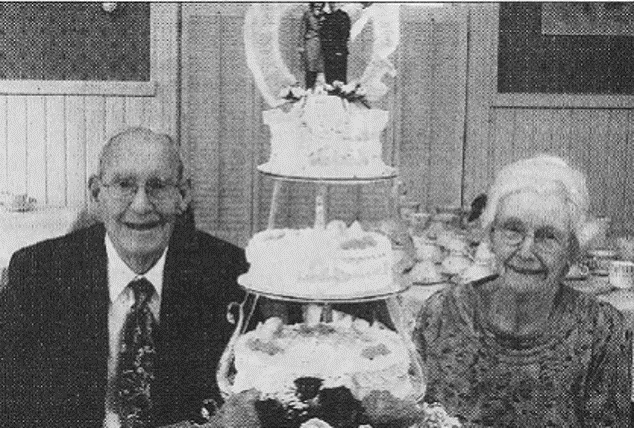 Sgt. Frank Joseph Strehl of East Jordan, Army 4th Infantry Division, met Betty Jo Clinard of Jackson after he lost both legs serving in World War II.  His platoon was the first to arrive in Paris but was ordered to wait and allow an English regiment to be the first forces to liberate the city. After stepping on a land mine, Frank was sent to Percy Jones Hospital. While there, his roommate was visited by his girlfriend who worked at the defense plant. She brought along a friend and fellow worker, Betty Jo. Frank and Betty Jo met in February and were married on October 20, 1945.

The Strehls moved to East Jordan in 1948, where Frank was a watchmaker and jeweler and Betty Jo was an insurance agent. The Strehls loved their community and established a fund with the Community Foundation in 1999. When they passed away, Frank in 2011 and Betty Jo in 2018, the Fund was converted to the Frank J. and Betty J. Strehl Fund for the Community, where their gift can make a lasting impact for generations to come, in the areas of greatest need.

Trustees Fund for the community