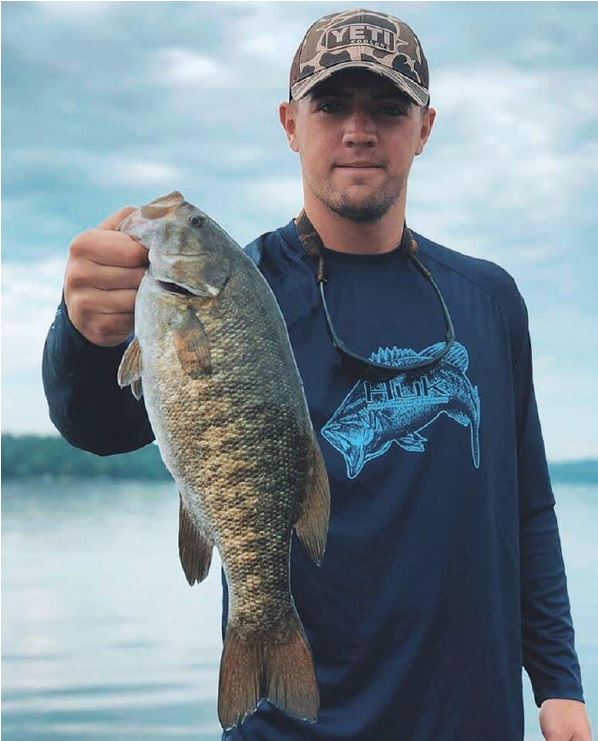 REFLECTING A YOUNG MAN’S INTEGRITY IN THE NATURAL WORLD

The Upper Chain of Lakes has long been a special place for the Beem family. When Dan Beem first brought his young bride Heather up north and then later his children Kristin and Nathan, they all fell deeply in love with the area. So much so that Kristin named her daughter Ellie, a shortened version of Ellsworth. Despite the nearly seven-hour drive from Xenia, Ohio, they made the trip as frequently as possible and the kids both grew to love camping and fishing. “Nathan would sit on the dock and fish for hours as a little boy,” Dan recalls. “It didn’t even matter if he wasn’t catching anything.” As Dan would later describe, Nathan came to know the Upper Chain and surrounding lakes so well he could have been a fishing guide.

In addition to excelling at high school and later college soccer, Nathan’s love for the outdoors continued to grow as he did. Shortly after Nathan turned 16, Dan and Heather allowed him to venture to northern Michigan on his own with a couple of friends to fish, kayak, and explore. Nathan was the kind of young man whom parents could trust with such a freedom - a quiet, honest, natural leader from a young age. After high school, Nathan played collegiate level soccer at Mount Vernon Nazarene University on an academic and athletic scholarship. His educational journey eventually took him to Hocking College, where he received his associates degree in Natural Resources Law Enforcement in May 2018, graduating with honors. He entered the U.S. Coast Guard in June 2018 and graduated from basic training in Cape May, NJ, in August 2018. Seaman Beem’s first tour of duty was at Station Fairport, Grand River, on Lake Erie.

On August 24, 2018, at the age of 21, Nathan’s life came to an unexpected end in Ellsworth, a place where he someday dreamed of owning land and living. Very shortly after this tragedy, Dan sensed that he wanted to do something in Nate’s honor that would reflect his son’s deep love of the outdoors. He reached out to Little Traverse Conservancy Associate Director Ty Ratliff to discuss some ideas and options, first meeting Ty in October 2018.

Call it fate, call it divine intervention, but within weeks of talking to Dan, Ty discovered that a 53-acre parcel of land with 1,800 feet of frontage on Six Mile Lake was for sale. The land was located roughly a half-mile south of the beautiful St. Clair Lake/Six Mile Lake Natural Area that the Beems loved to visit by water and land. Ty spoke to Dan and Heather, who loved the idea of trying to protect this land in memory of Nathan.  Serendipitously, another adjacent 52-acre parcel became available for purchase, providing desired access to the lakeside property from adjacent Miles Road.

The Beems worked with LTC on a fundraising campaign to create the 105-acre Nathan Beem Memorial Nature Preserve. The campaign was launched in early May and soon after, hundreds of donations came pouring in for the special land preservation effort. A large portion of the funding came from the Beem Family and from 158 individual donors as well as a grant from the Charlevoix County Community Foundation for this special land preservation effort. Additional funding came from the Michigan Forest Habitat Fund.*

“This nature preserve and this young man clearly struck a chord for many people,” Ty explained. “We had complete strangers walk into our office and give us a $200 check for the preserve. It has been truly heartwarming to see how much people understand the importance of this land from so many different perspectives.” The donations that helped make this project possible came from Nathan’s friends, grandparents, family, and many special people who live around the Six Mile Lake area who share the same love for the land. “Our family is forever grateful for this wonderful memorial for our son,” said Heather. “It is something he would be so happy about.”

For many years, the Beems stayed in the Big Fish Resort in Ellsworth or camped nearby at the Yettaw cabins. Several years ago, they purchased land on the west side of Six Mile Lake, planning to someday build their own cottage. But this past April, they were able to purchase a Six Mile Lake cottage. The shore of the Nathan Beem Memorial Nature Preserve can be seen from the end of their dock. “We felt purchasing the cottage was something Nathan would have loved and we wanted to be able to honor our son with a place that his sister Kristin and her daughter Ellie would have for years to come,” Heather said. “It is hard to explain the happiness in our children’s eyes when they fished the lakes and spent time in Michigan. It is truly priceless.” With high waters, it has been difficult to enjoy the preserve other than by water. But last month with water levels back down, Heather and Dan were able to get on the ground. “The land is beautiful and is so fitting and representative of Nathan’s demeanor, character, and the activities he enjoyed,” Dan said. “We knew something good had to come from Nathan’s passing. He was too special of a person for that not to happen.”

The Community Foundation works with nonprofit organizations like Little Traverse Conservancy, on projects like this one, to help strengthen nonprofits and move our community forward for a brighter future.

To help grow the resources that the Community Foundation makes available for community grantmaking, learn more about where to give, or make a gift today. 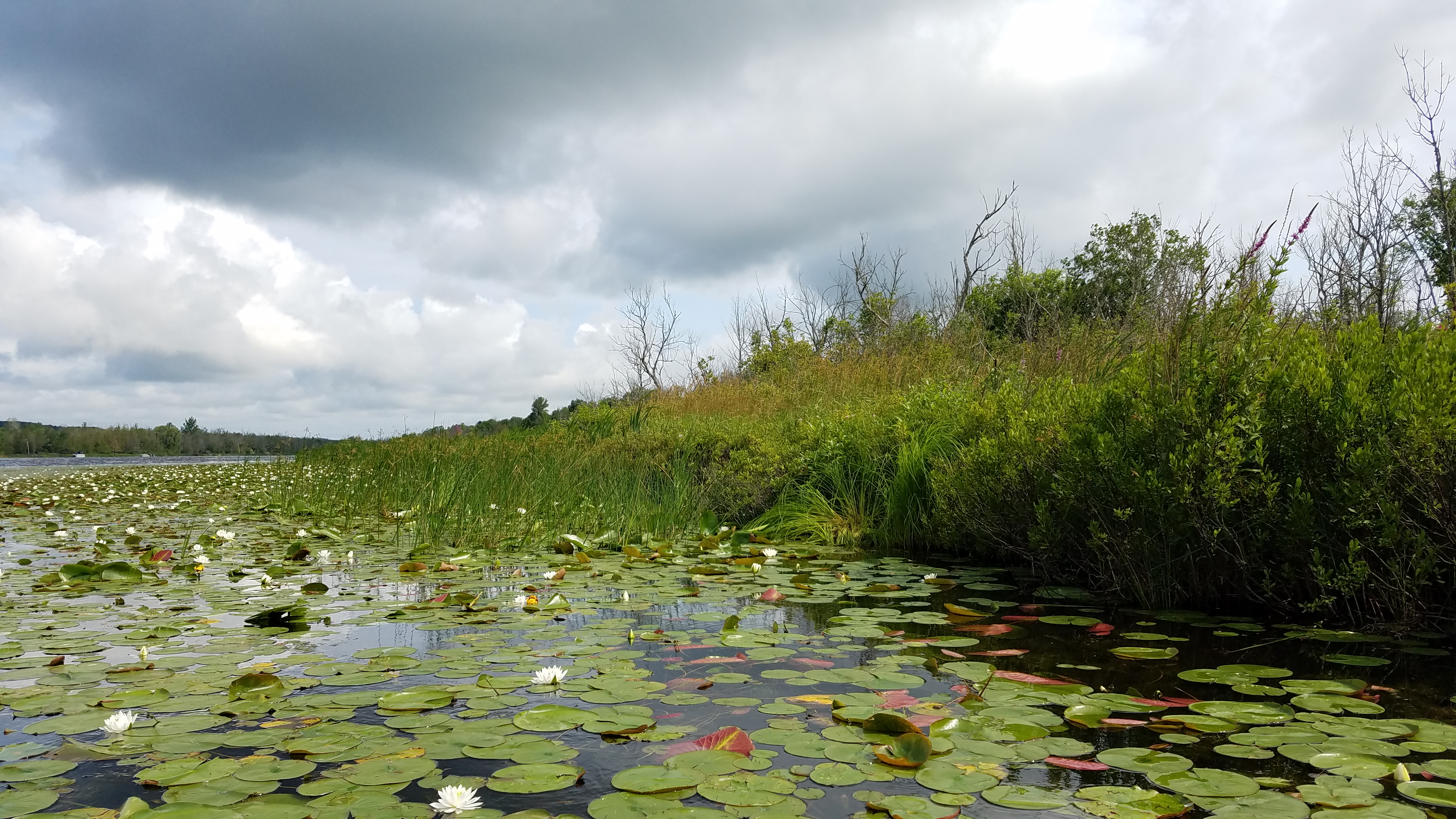