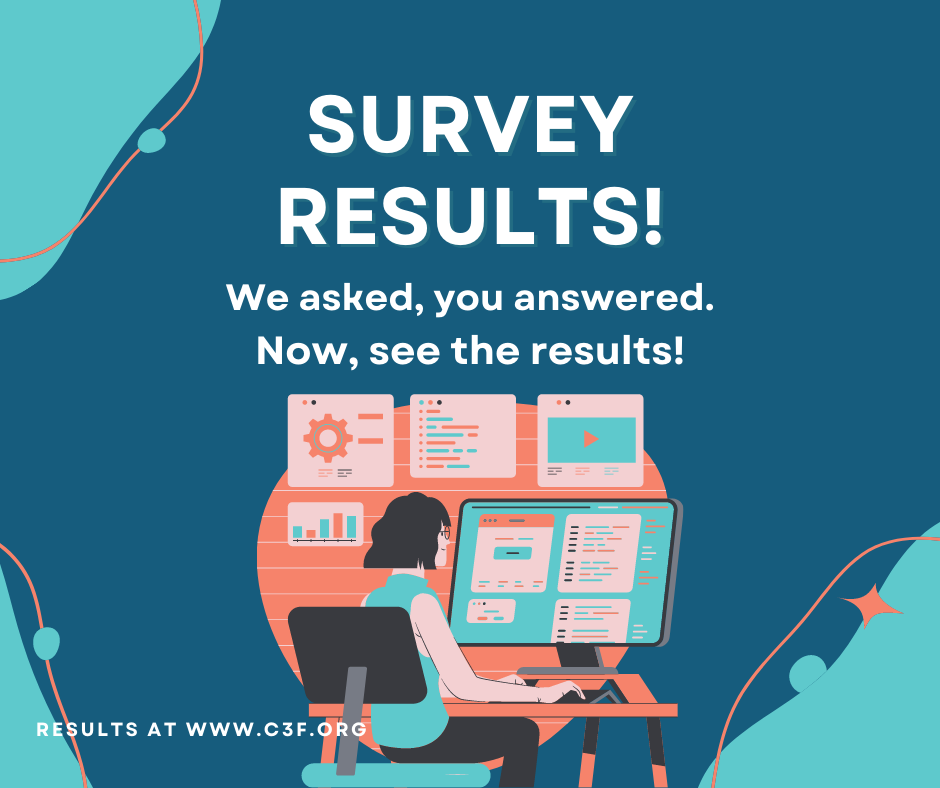 In 2021, the Charlevoix County Community Foundation opened a community input survey to hear from those who live, work, and play in communities across Charlevoix County. “The survey asked friends and neighbors to share their priorities for a thriving community,” explains Chip Hansen, President of the Community Foundation. The survey was available online and on paper around Charlevoix County and was open through March 31, 2022. Input from the survey is now available to share and will be used, along with other data, to help C3F board and staff set priorities for discretionary grantmaking, impact investing, and community leadership.

The survey was designed to encourage participants to respond in their own words plus offered a chance to rank top areas respondents feel are necessary for their community to thrive. Housing, education, and employment ranked highest. Respondents felt environment and health were nearly as important.

There was broad agreement on the strengths the community has to build on: natural beauty and recreational access to places like lakes, trails, forests, and parks came up again and again in responses. Survey results also recognize the people as both a strength and a point of pride. Words like “generous,” “civic-minded,” “compassionate,” and “willing to get involved” were commonly echoed. Other examples of top responses included “neighbors helping neighbors,” “people responding to the needs of others,” and “how everyone supports one another.”

The final question asked respondents to share what they felt could be improved in their communities. Housing was a clear concern to survey-takers, specifically the availability of workforce housing, affordability of all types of housing, the need for year-round rentals, and the benefits and disadvantages of short-term rentals were all mentioned. Infrastructure and services, such as roads, high-speed internet, and recycling, were frequently offered. Respondents had thoughts and suggestions around businesses in the area, including the desire for more retail and restaurants, appreciation of a ‘shop local’ mindset, and mention of encouraging more businesses with affordable rent in downtown areas. There was a trend in some responses around civility, unity, listening to each other, giving respect, being open-minded, and reducing the “drama.” There was also a trend around well-paid, year-round employment that can attract and sustain young people and families.

Overall, nearly 200 people responded to the survey, from all over Charlevoix County. There were slightly more responses from people who identified as female, people who claimed Charlevoix as their community, and those who identified themselves in the 60-69 age group, but all genders, communities, and age groups (from 18 to 80+) were represented. Additionally, most respondents identified their ethnicity as white, though some respondents did identify as American Indian, Latinx, or prefered to self identify or not to identify at all. Most identified their household income level as above average, though all income levels (below average, average, and above average) were represented. Slightly more retired people responded to the survey than those who identified their occupation as business and manufacturing, governmental, nonprofit, healthcare, or identified as students. The survey was shared online and digitally, as well as in person at several events, plus by mail, and on paper at local libraries and senior centers around Charlevoix County. 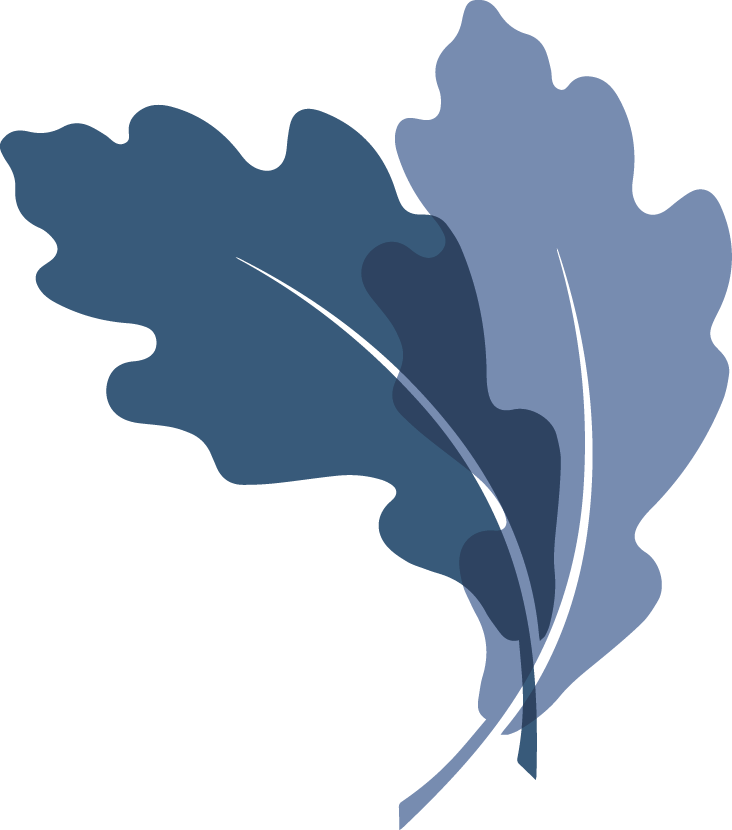 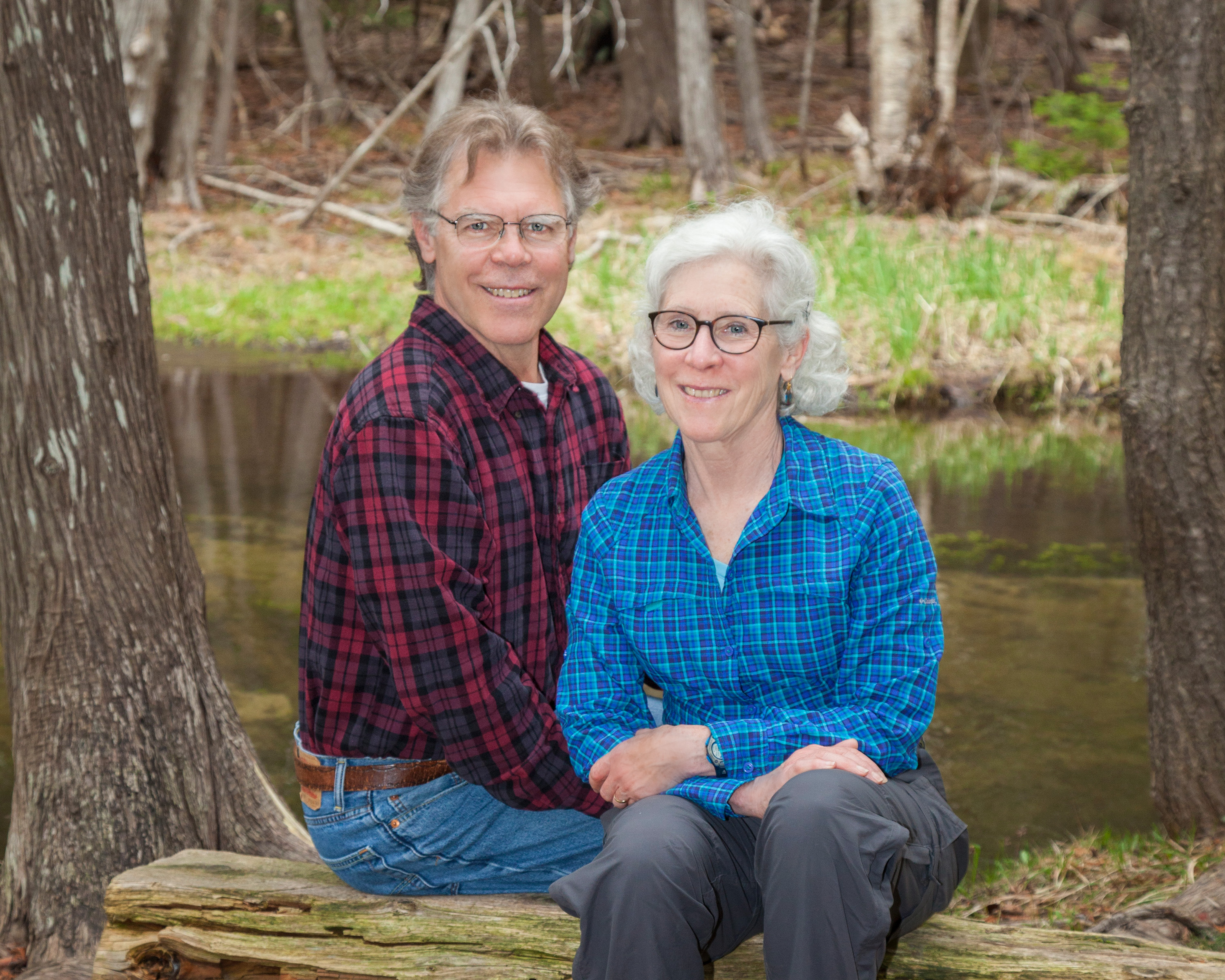 Doug Fuller and Martha Lancaster enjoy the great outdoors and community that Northern Michigan has to offer.
Doug moved to northern Michigan after college, working as a natural resource professional for most of his career at the University of Michigan’s Biological Station, Tip of the Mitt Watershed Council, and Little Traverse Conservancy.
Martha was a leader in health and human services with her roles at Char-Em United Way and Planned Parenthood.

With their future gift, Doug and Martha hope to preserve and protect what they find to be most special about this place.

WHAT WILL YOUR LEGACY BE? 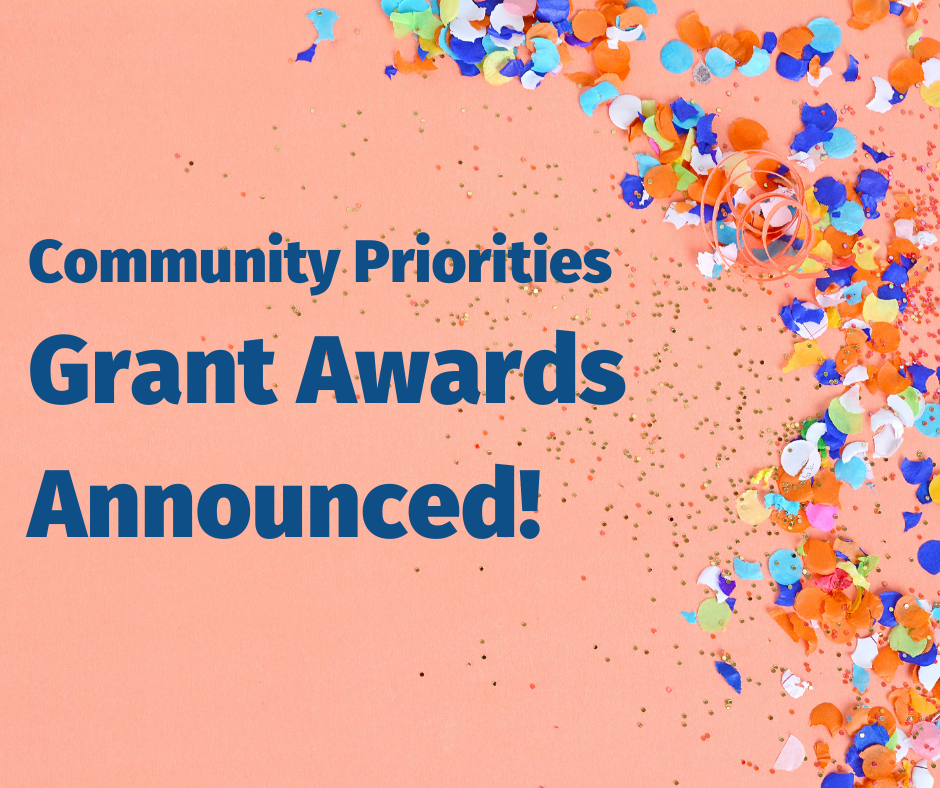 The Charlevoix County Community Foundation, through its Community Priorities grant cycle, recently responded to requests from nonprofit partners in the areas of art, history, culture, health, and broad community needs. Thanks to donors who look to the Community Foundation to make a difference close to home, nearly $134,000 in grants have been awarded to nonprofits who will work on bringing more art and music to our communities, improving recreation opportunities, caring for our community’s youngest members, and much more.